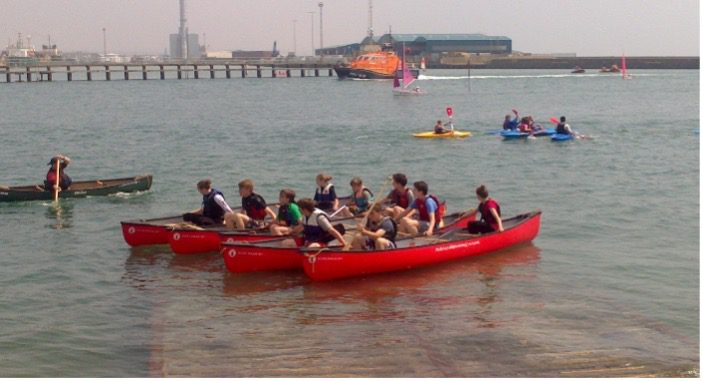 The name may to those who have never visited, conjures up an image of Dad’s Army with Jones the Butcher, beaches, old style town centre and rowing boats on the river not to mention a church in the middle of the town. Well, we have all of those here although the Butcher isn’t Mr Jones but there is one there.

If you take a bird’s eye view of Shoreham the thing that strikes most is the river!  It proudly meanders through like the pulsing blood within a heart. Take away the River Adur and Shoreham would be like so many towns and villages across the country. Happy communities but missing that little extra that makes Shoreham special. Something that is important for us to preserve and nurture for future generations.

I suppose Shoreham really starts at the Toll Bridge and finishes at the Harbour mouth with the South Downs putting a reassuring arm around. Fortunately, the creation of the South Downs National Park will make sure development is not allowed to encroach on the edge areas.

The River Adur on the whole caused the creation of Shoreham-by-Sea. It slowly evolved the town’s founding and development over the time. Although local changes in the last 30 years have been dramatic and shown different social and economic paths emerging. Some not for the good unfortunately.

Shoreham, amongst other things, was a shipbuilding centre and there are pictures of square riggers being constructed ready to be launched. The last yard was ‘Watercraft’ producing Navy style patrol craft and was located where Emerald Quay now stands. Indeed, the very last shipyard building in Shoreham will soon be demolished. It is a great shame for this to happen as marks the end of an era but needed to allow flood defences to be built. This building is the Sussex Yacht Club clubhouse next to the footbridge and features in many paintings and photographs. Anyone crossing the bridge will see the new clubhouse being constructed. It will be a shame to see the old historical one go, but needed to protect the town from rising water levels. 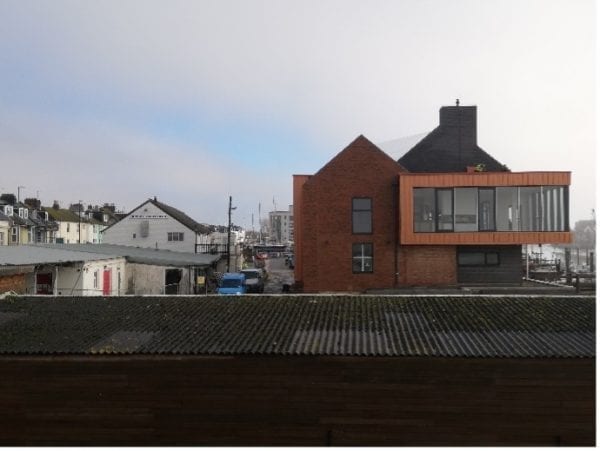 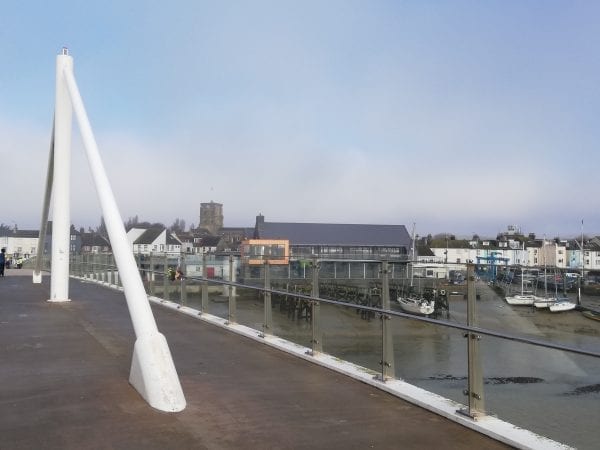 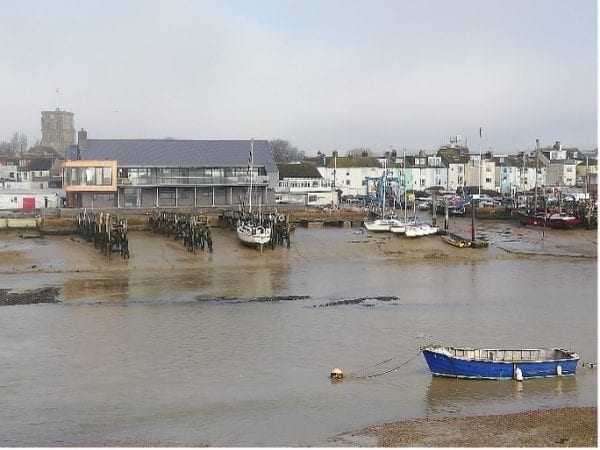 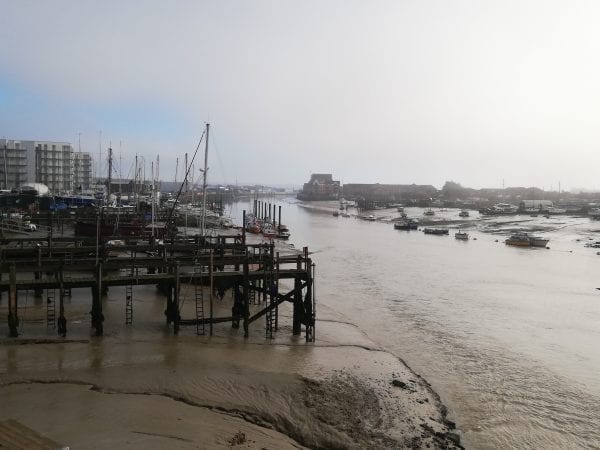 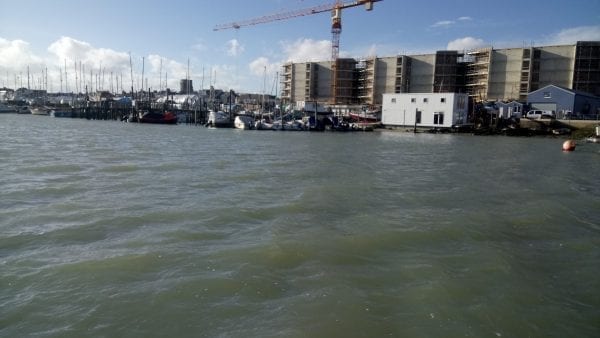 All but one ship now operates from the western arm of the river. This takes a short journey carrying aggregate to behind the lock gates avoiding extra heavy lorries going into the port area.  The eastern canal behind the lock gates is a busy port centre with ships arriving from all over the world. The west has now been mainly given over to waterside housing developments and apart from a few fishing boats, mainly recreational craft now sail the river. The ending of ships movements in the western arm could provide the area with marvellous economic and social benefits for the town if handled in the right way. However this needs people with water activity foresight and drive, not those companies interested in filling all river adjacent land with high profit expensive tiny flats destroying the ethos of Shoreham.  A balanced combination approach to enhance the benefits of the river and the area for the people is both needed and wanted.

To conclude for this time, It’s both interesting and perhaps sad that many don’t know just how much people use and enjoy the river so will cover what is going on in future editions.  The latest activity is perhaps the most exciting in recent years with the launch of ‘SUPETA’. This is a large ocean going yacht that has sadly never sailed (www.supeta.co.uk). However, after being donated to a local Sea Scout Group, is now going to provide sea training, voyages and learning to work together as a crew for youngsters. Almost four years of very hard work coupled by fund raising by volunteers saw the yacht completely refitted to a high safety standard then launched at Sussex Yacht Club.

She is now sitting patiently at her berth waiting for restrictions to be lifted so can serve our young people and those less able.  This yacht has been invited to take part in Tall Ships events and will operate out of Shoreham as her home port. So Shoreham-by-Sea now has its own maritime Youth Ambassador Sailing Ship.

Are you a local to Shoreham-By-Sea and have a story to tell about our wonderful town? Then get your story online! #EnjoyShorehamBySea are looking for contributors to celebrate all the wonderful things to do, find and discover of our past, present and future. So if you wanna get published online please contact us today. 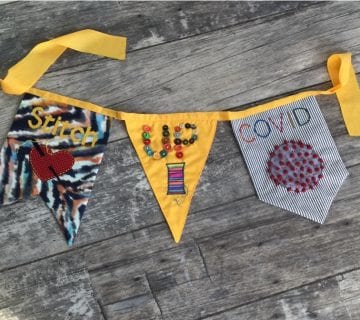 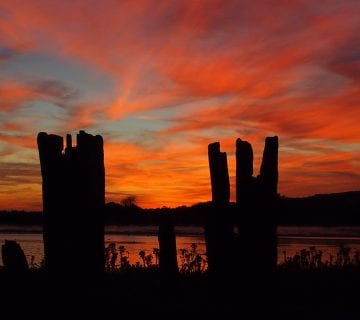 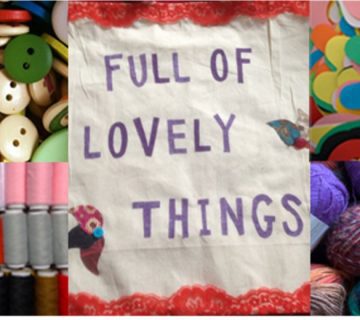